On Bird Island and in other colonies throughout Seychelles, Sooty Terns breed seasonally during the south-east trade wind, roughly April to October. Outside this time, the millions of birds involved disappear from Seychelles’ waters and their whereabouts have been a mystery until now.

A collaboration among researchers who carry out continuous studies on Bird Island has led to new astounding discoveries regarding these birds’ ‘travel’ behaviours.

The results of  this study have been published in the journal Frontiers in Marine Science and show that Bird Island’s Sooty Terns disperse widely over the Indian Ocean, embracing most of the ocean north of 25°S. However, within this broad area certain places were favoured. The Bay of Bengal and seas around Sri Lanka were most used but other preferred areas were (in order of importance) a region along the Chagos-Laccadive ridge and the equatorial 90-East ridge, as well as the north of the Mozambique Channel near the Comores Islands.

Thank you to Chris Feare, Christine Larose, Audrey Jaeger, Camille Lebarbenchon and Matthieu Le Corre from the University of Reunion and Ron Summers from the RSPB in UK for their work. 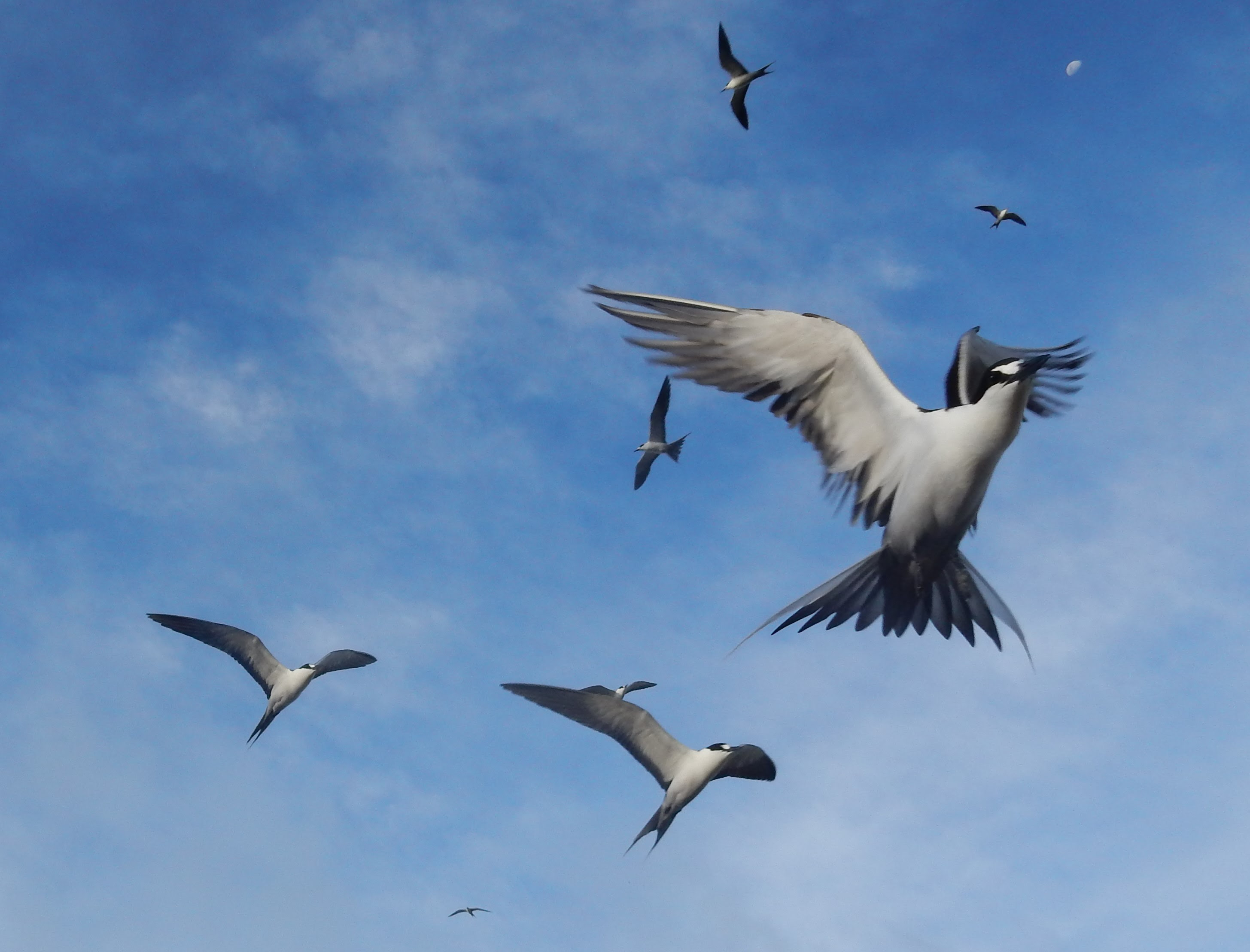 Above photo of Sooty Terns in flight, courtesy of Chris Feare.

Traveling from the UK? Avoid those long transit hours! British Airways is now flying direct to the Seychelles. Make the most of this non-stop service from London Heathrow and land in the Seychelles as the sun rises. You’ll have plenty of time to connect with our scheduled flight which departs for Bird Island at 11.05 am.

The new twice-weekly flights to Seychelles depart London Heathrow’s Terminal 5 on Wednesdays and Saturdays, returning on Thursdays and Sundays.

Roby’s interest in conservation began as a child, observing nature on Cousin Island where his father worked. Starting out as a guide and ranger at just 17 years old he has gone on to work on a number of islands. Roby has been residing on Bird Island as the Resident Conservationist for the past 15 years or so, following up on the island’s turtle and sooty tern conservation projects, as well as monitoring several other sea and land birds. The time has come where we finally have to say goodbye to Roby as he goes into retirement. Thank you Roby for your years of service! As for us, the conservation work continues!

Something exciting is coming soon! 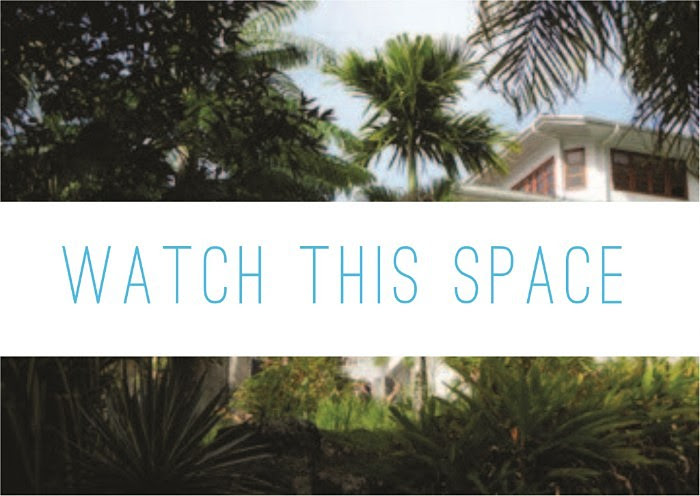